The mastermind behind 2101 Records, RedOne is a Moroccan-Swedish producer, songwriter, and music executive now based in the United States.

Bionic Egg has been working with RedOne Productions since 2011.

As a producer and songwriter, he has worked with many high profile recording artists, most notably Lady Gaga, Nicki Minaj, Jennifer Lopez, Pitbull, Enrique Iglesias, Mariah Carey, Paulina Rubio, Mylène Farmer and Alexandra Burke. His production discography boasts many Billboard and international hits, which he produced and co-wrote. RedOne has established his own record label named 2101 Records as a joint venture with Universal Music Group. RedOne has been nominated for six Grammy awards, winning two. In 2009, he was the number one producer on the Billboard Hot 100 singles chart, ranking number three as a songwriter. Commonly, he produces pop, dance, Eurodance, house genres. 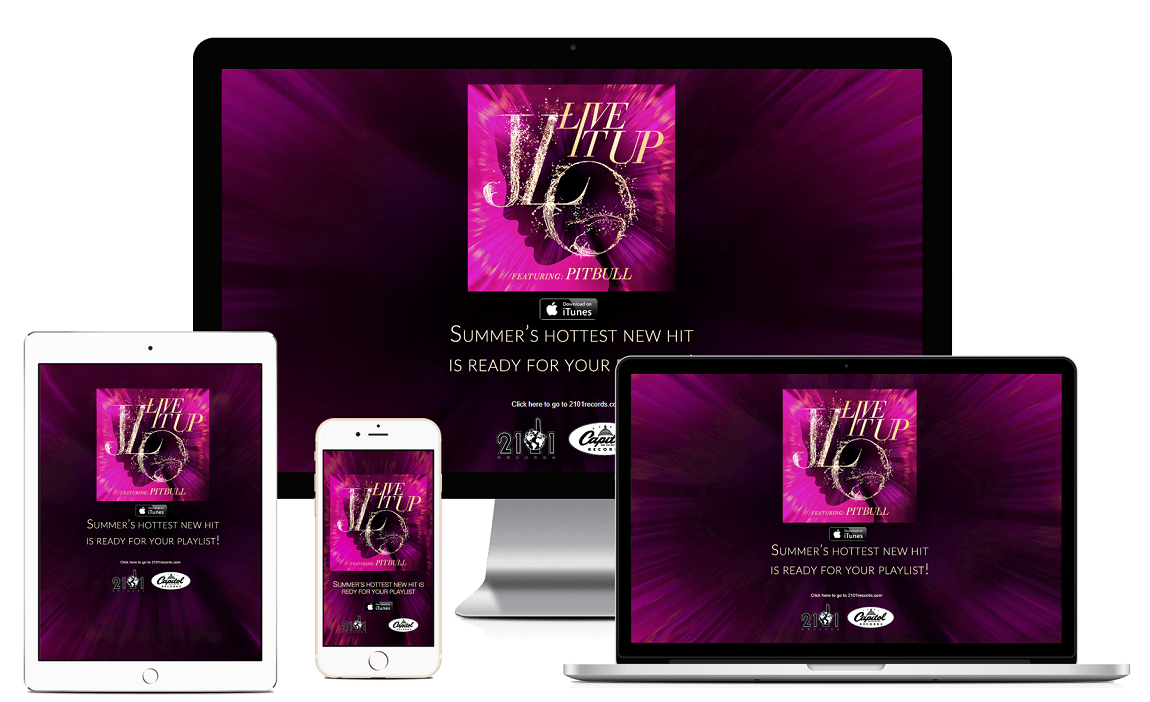 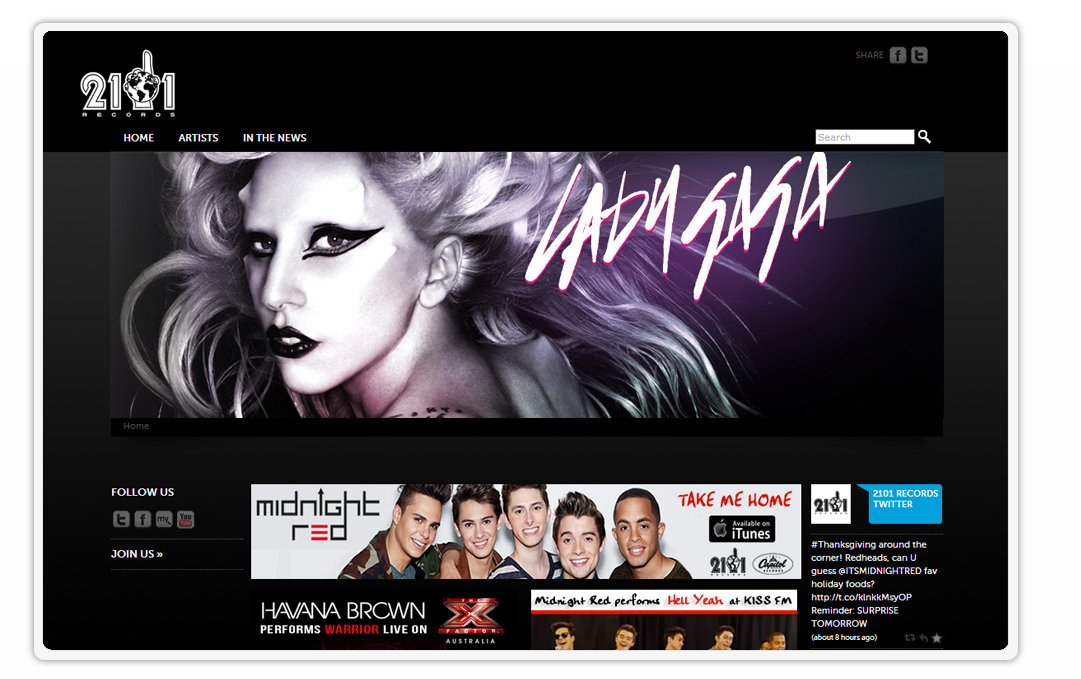 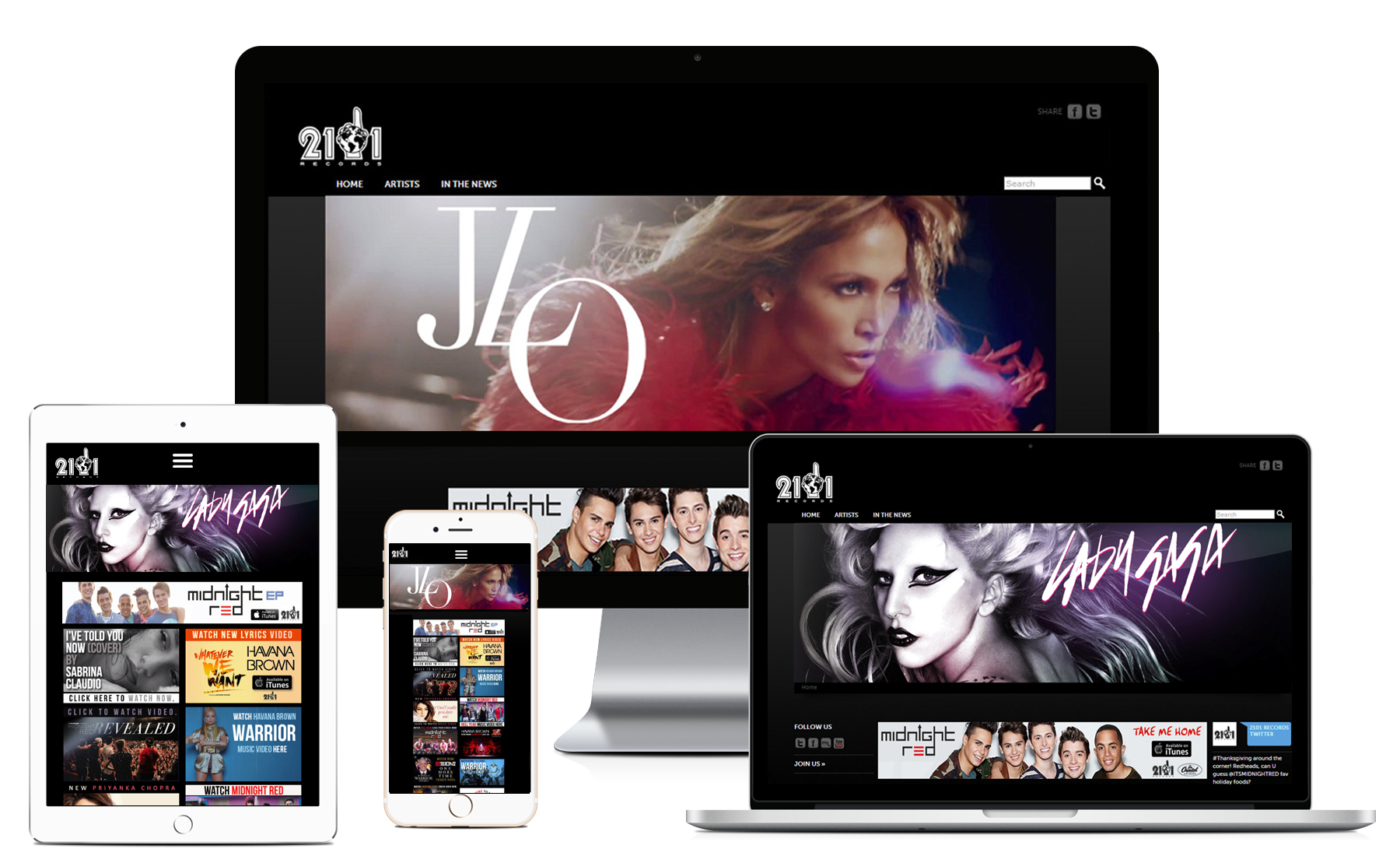 “Mark/Bionic Egg is great! Been working with him for over a few years. He has come through every time, even with our very last minute projects to launch single sites for JLO and Lady Gaga. He has flipped 3 of our record label’s sites into WordPress, making it more efficient and effective for us to administer them ourselves and kept the integrity of the design/aesthetics. 2 thumbs up!" 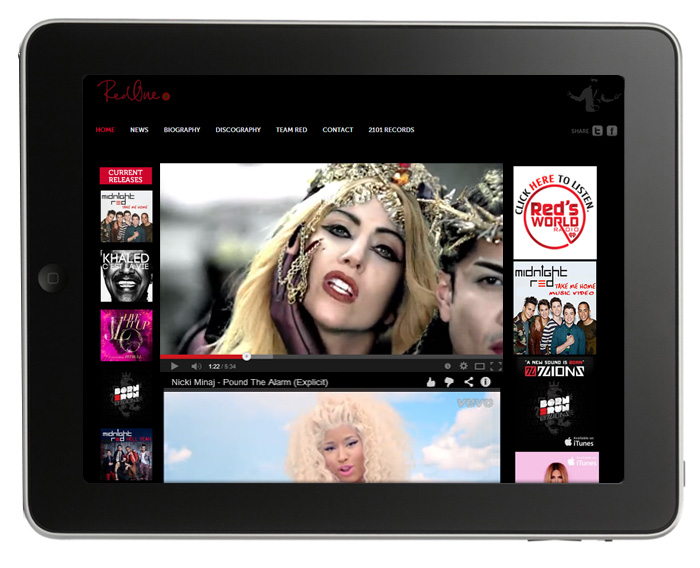 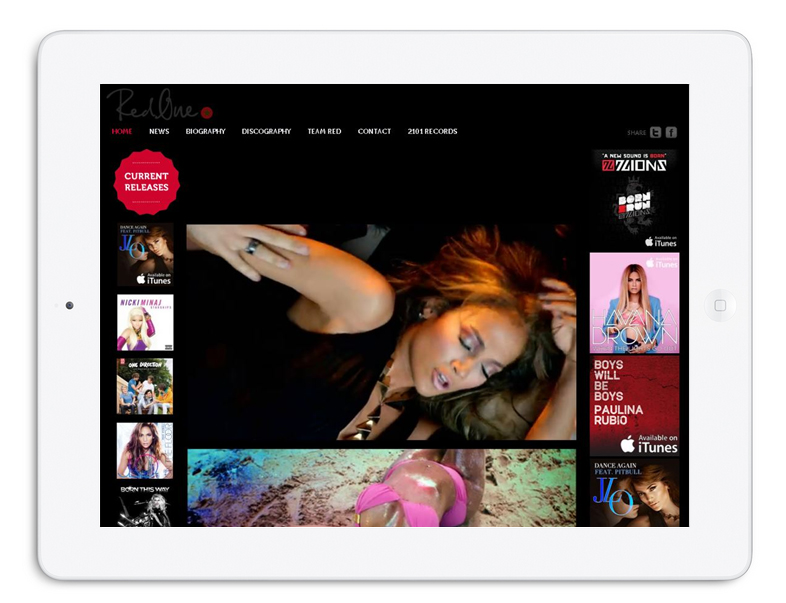 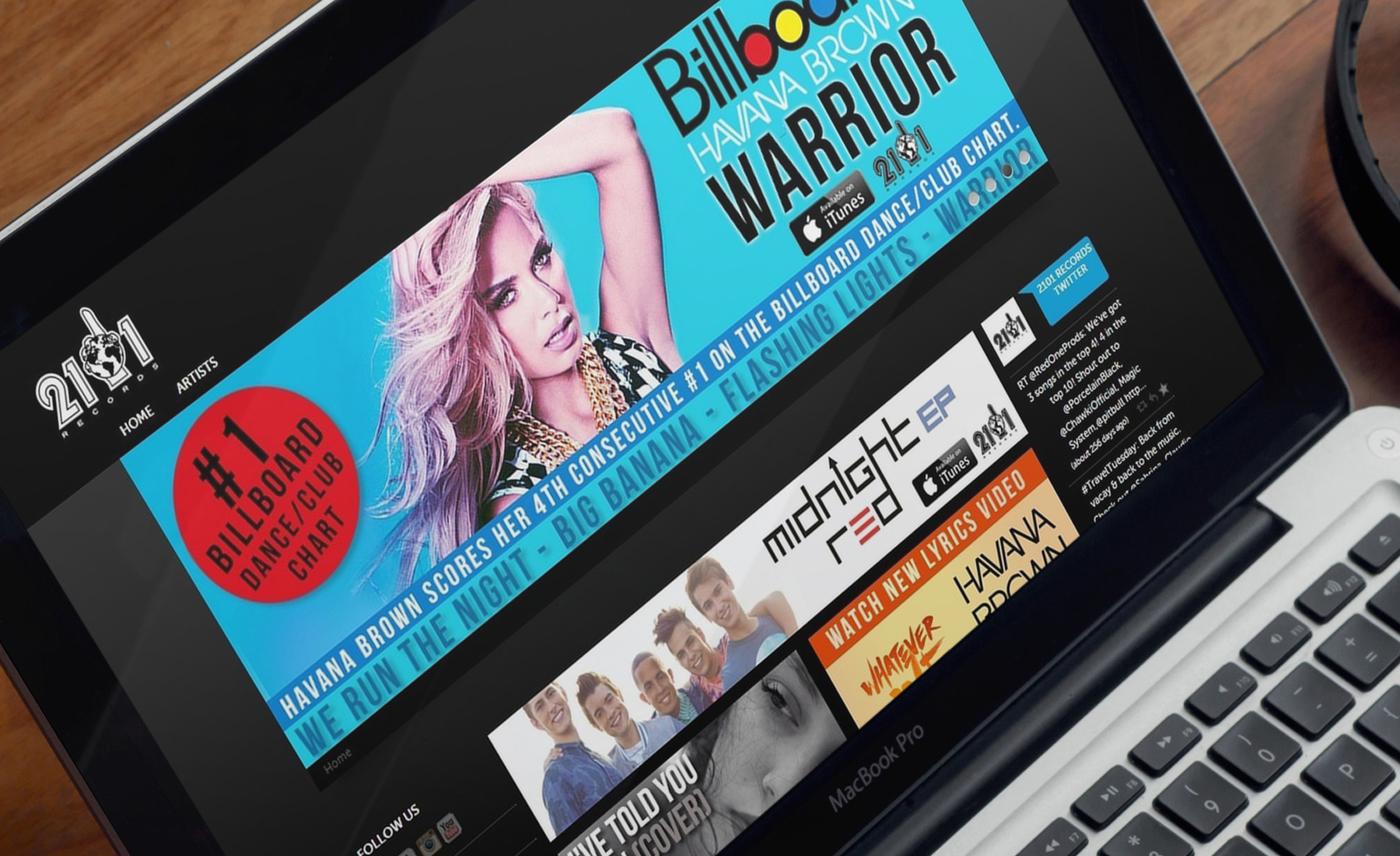 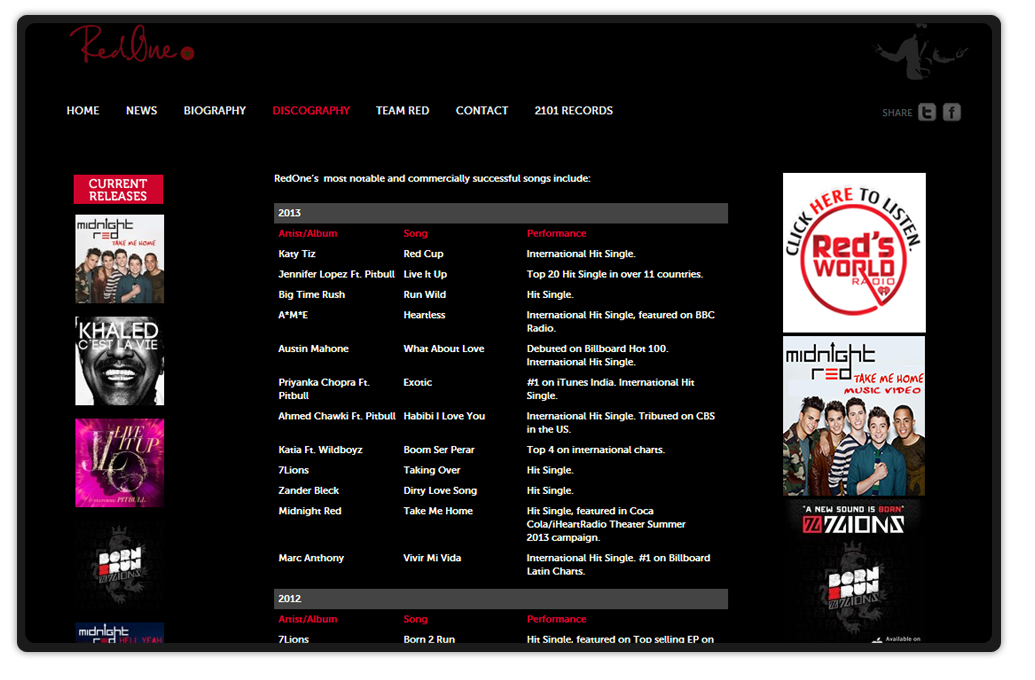 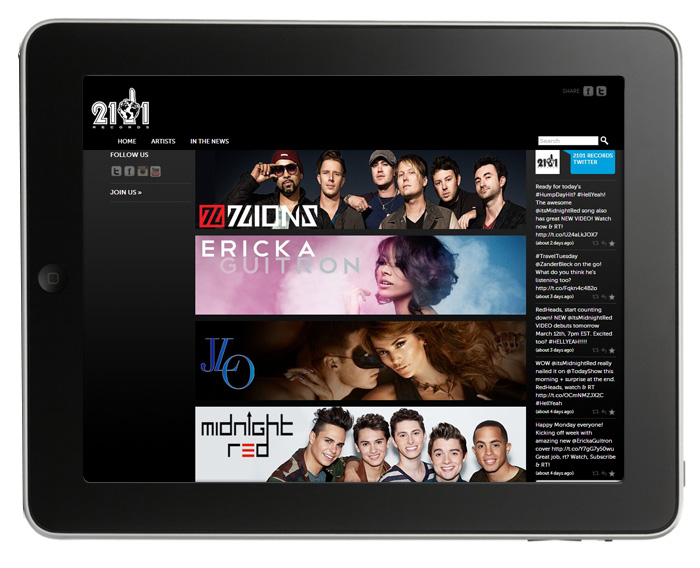