Empire State of Wine, a modern wine retail experience, opened its doors earlier November 2017 in New York City’s Flat Iron District, at 111 West 20th Street, New York, NY 10011. Its ambiance pulls in the streets of New York with an industrial influence, along with lively hues, exposed racks, and stacked shipping containers to heighten the decor. The playlist and vibe are emblematic of the colorful people that inhabit the city.

With the majority of products sourced from personal winery relationships and cleared through service companies, owner Eddy Le Garrec is able to offer a hand-selected array of award-winning wines that significantly over-deliver on price. The winery-direct model allows Empire State of Wine to pass on savings to its customers, while the critically acclaimed and curated selection makes for a simplified shopping experience.

“I wanted to bring a different experience to New York City,” states founder Eddy Le Garrec. “I saw a market where consumers not only wanted to purchase great products but also learn about them at the same time.” 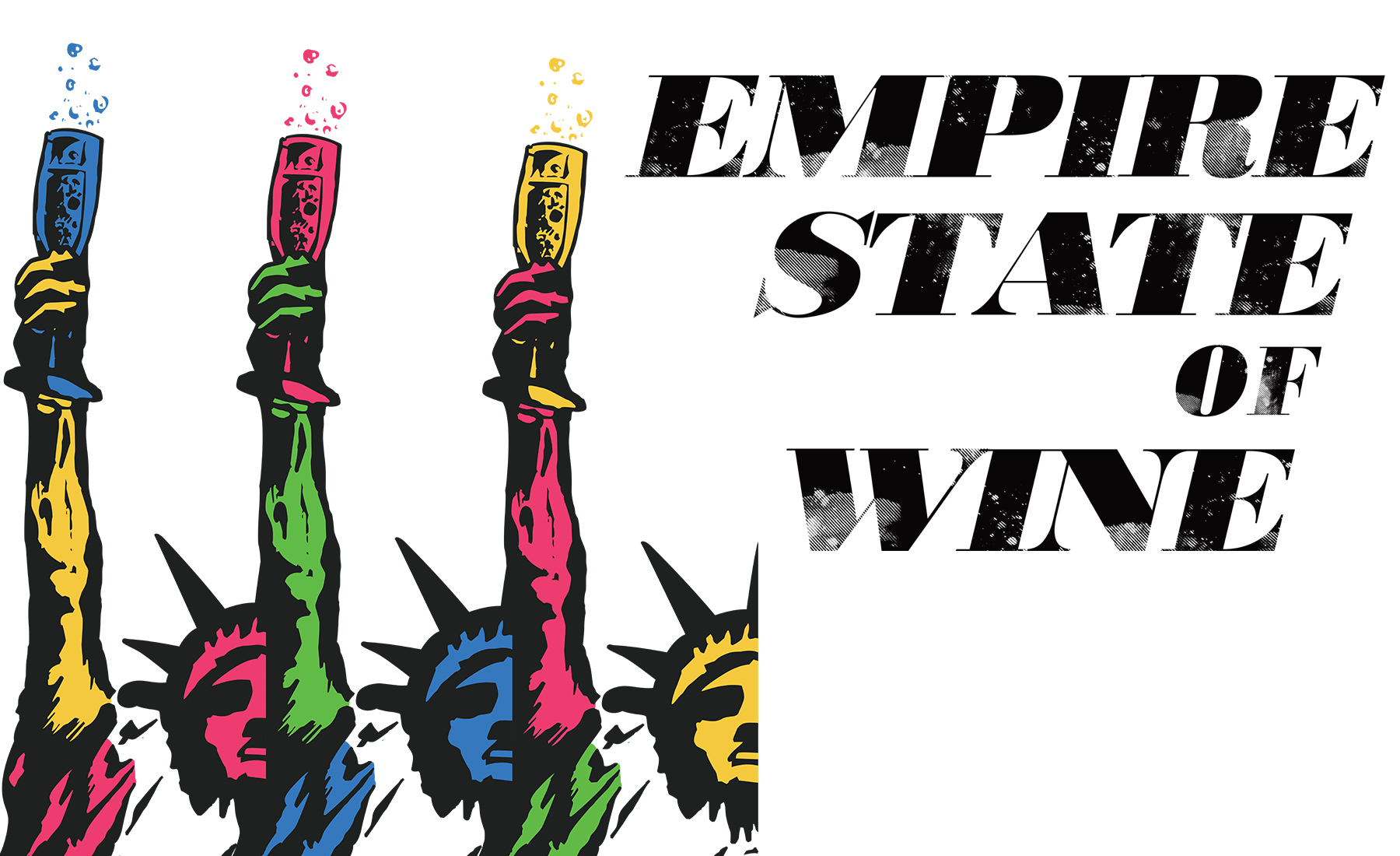 "Mark is a fantastic designer and most of all, a great listener. Within minutes he understood the concept I had in mind and came up with several options that were all really good.  He also knows business needs and was extremely helpful with the online presence, which is driving so much business still today. Very reliable and never missed a deadline." 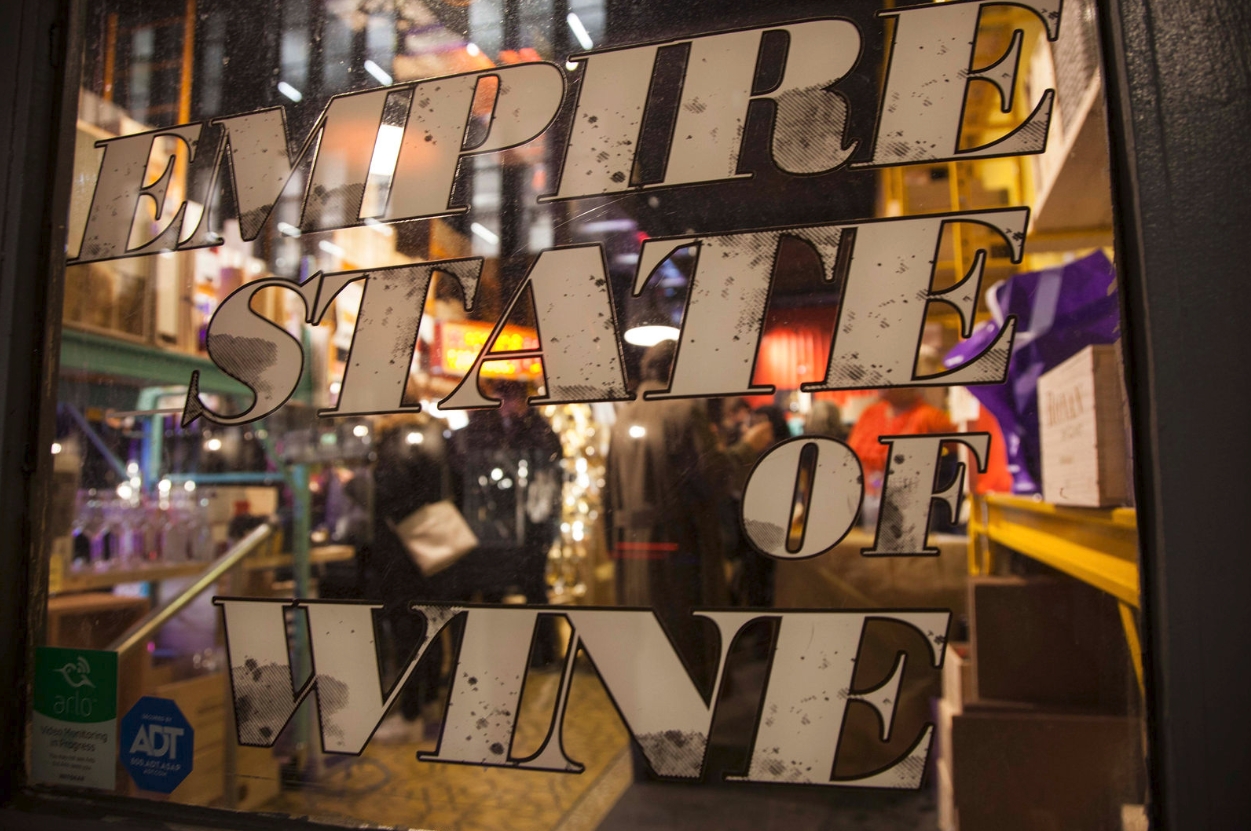 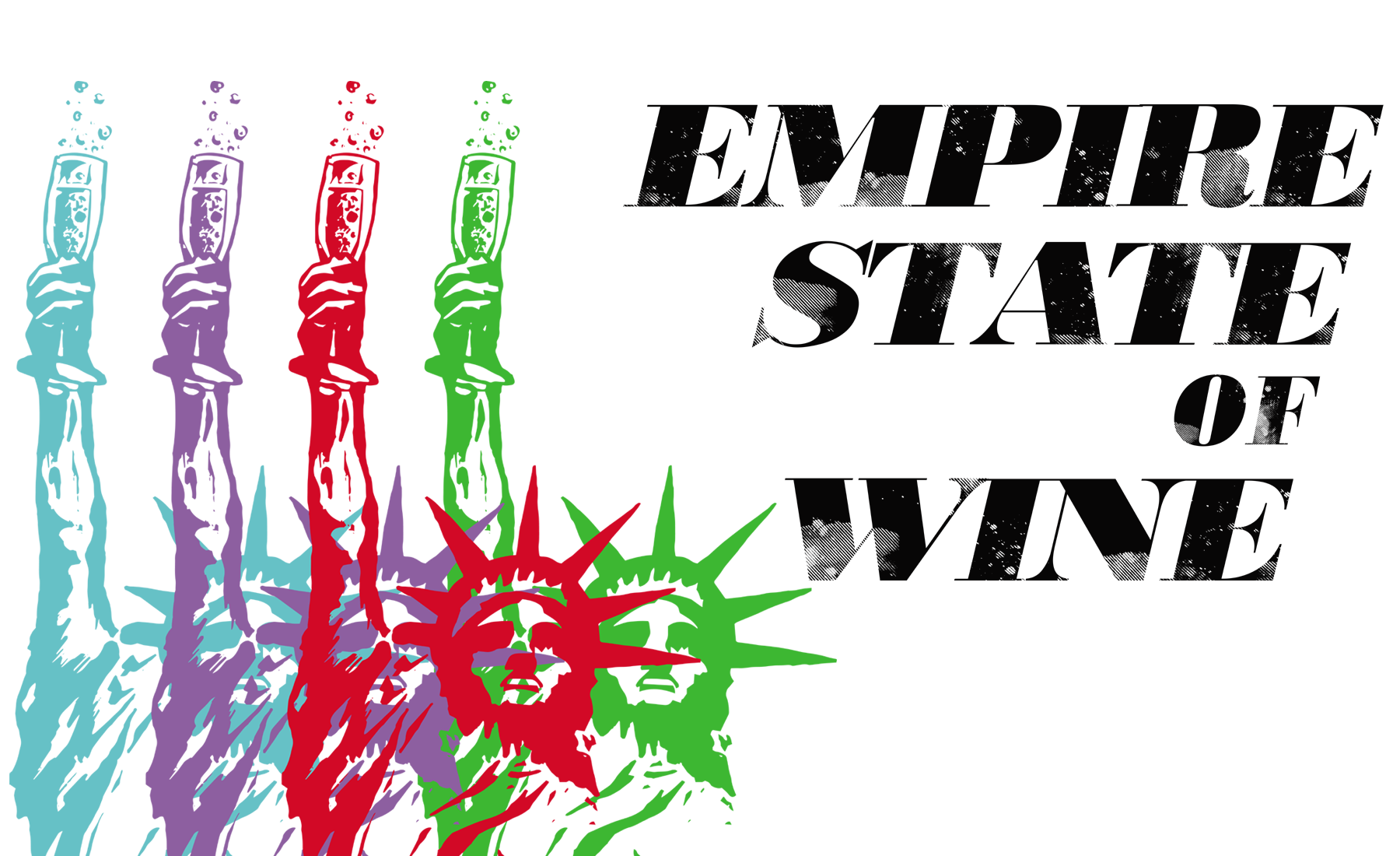 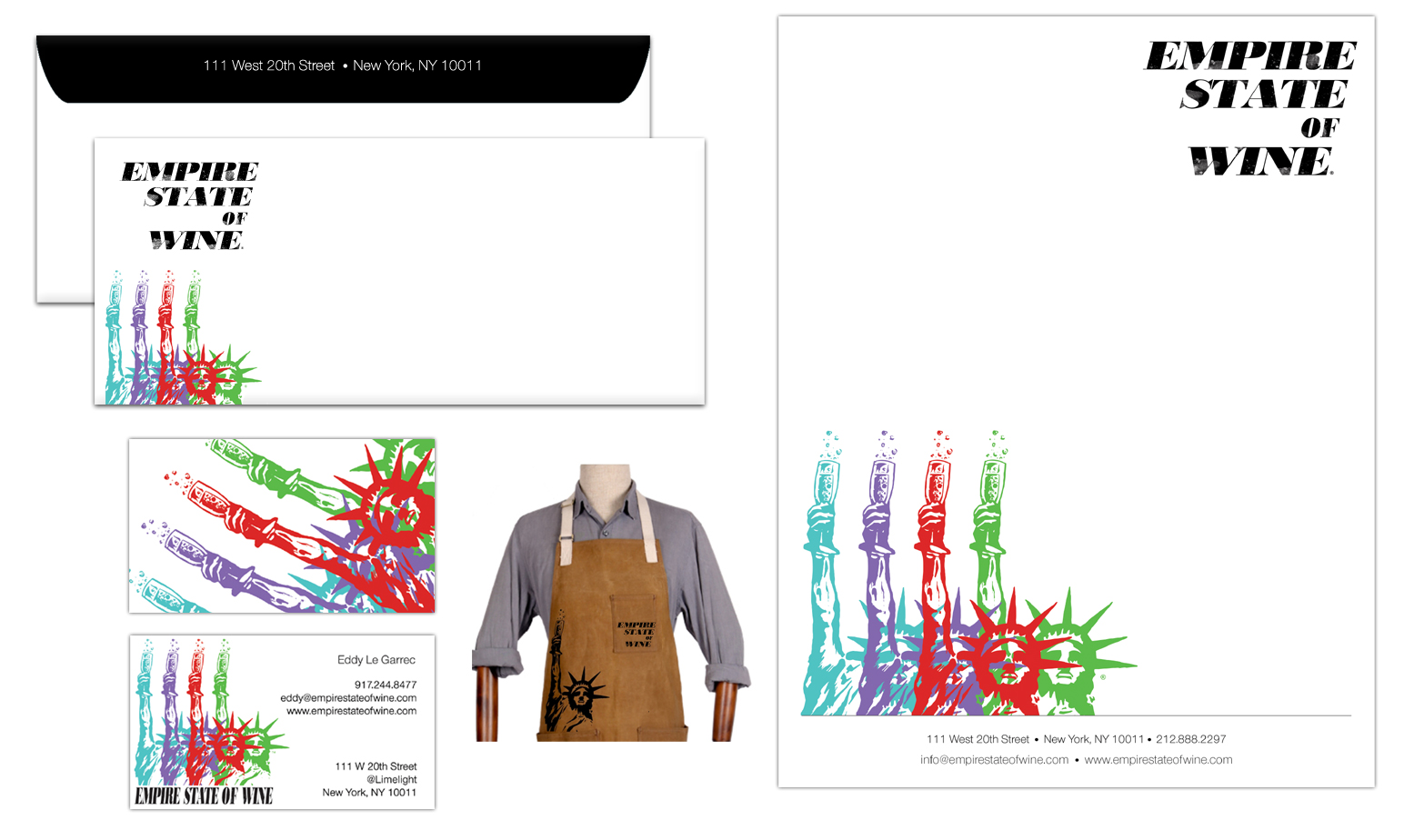 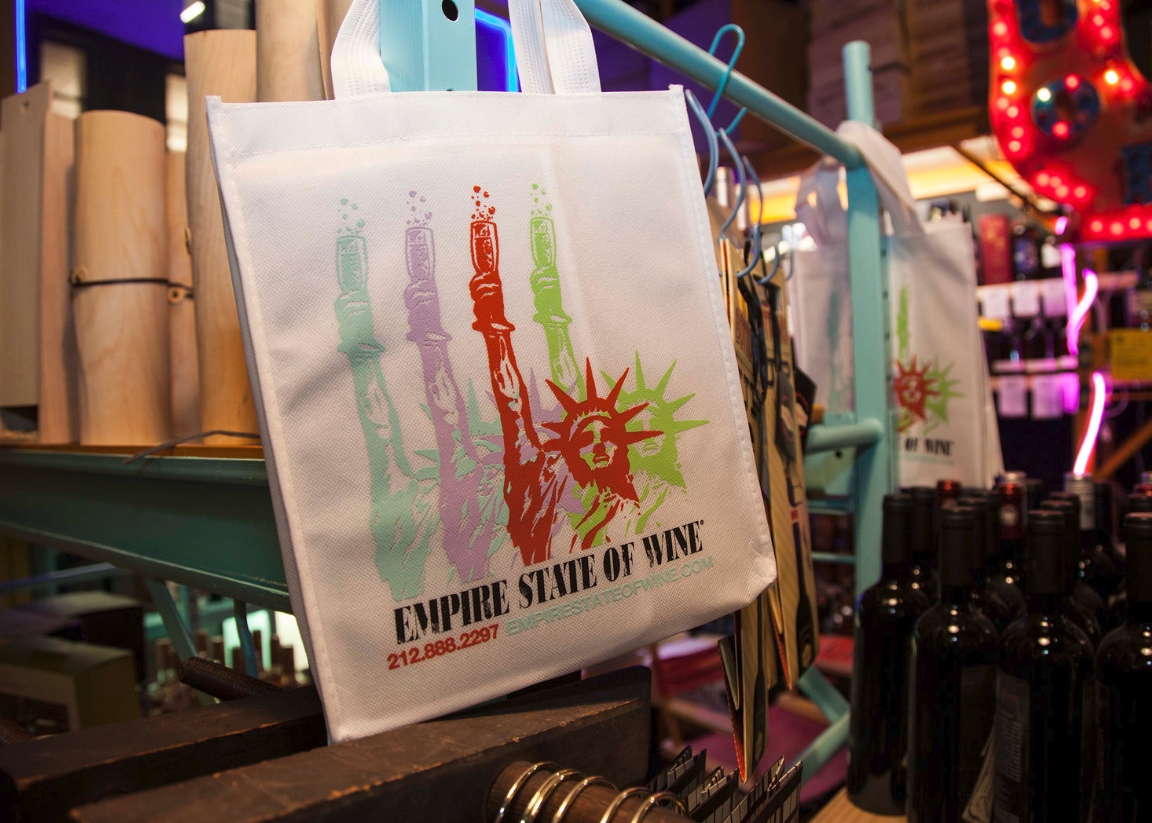 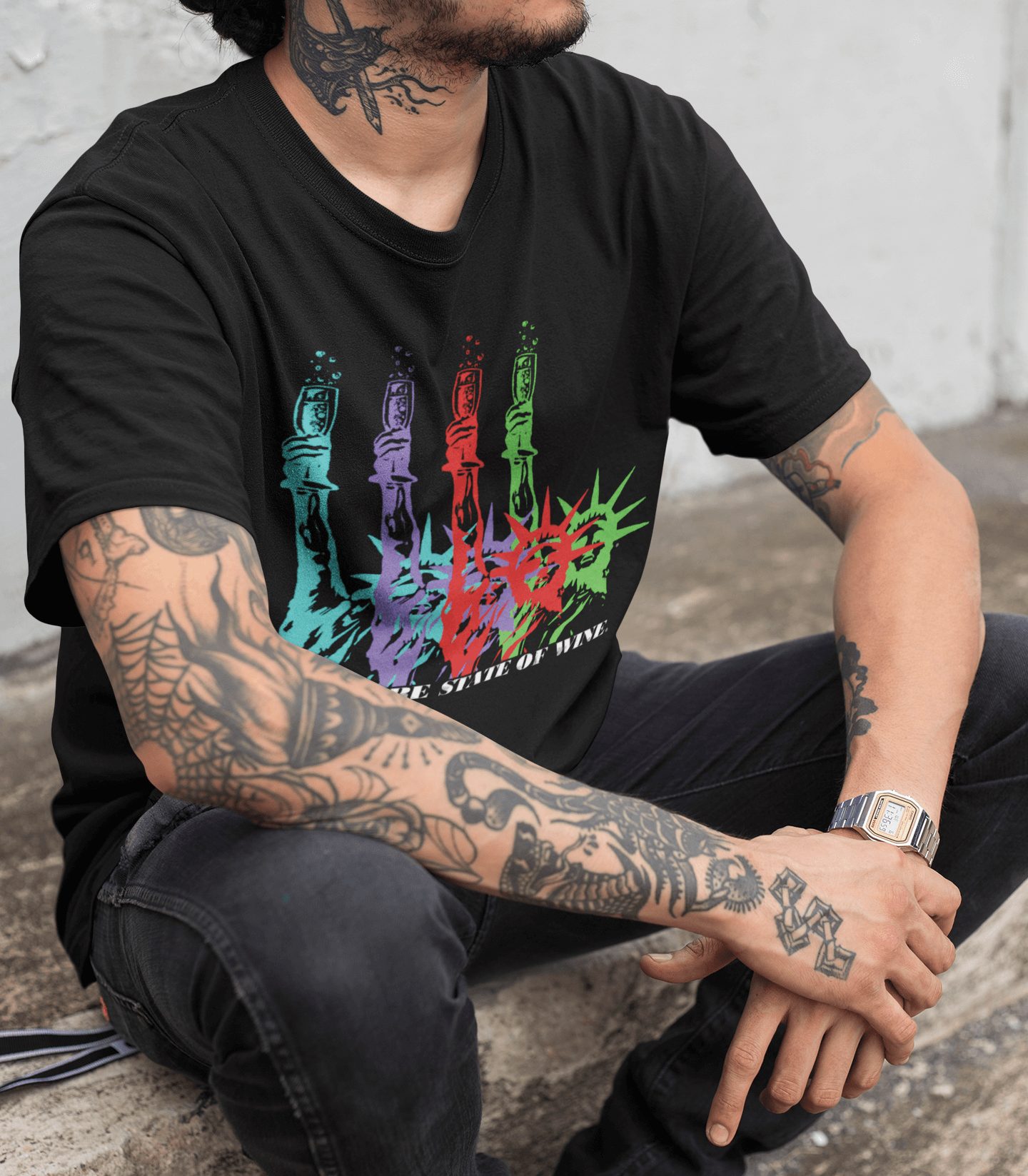 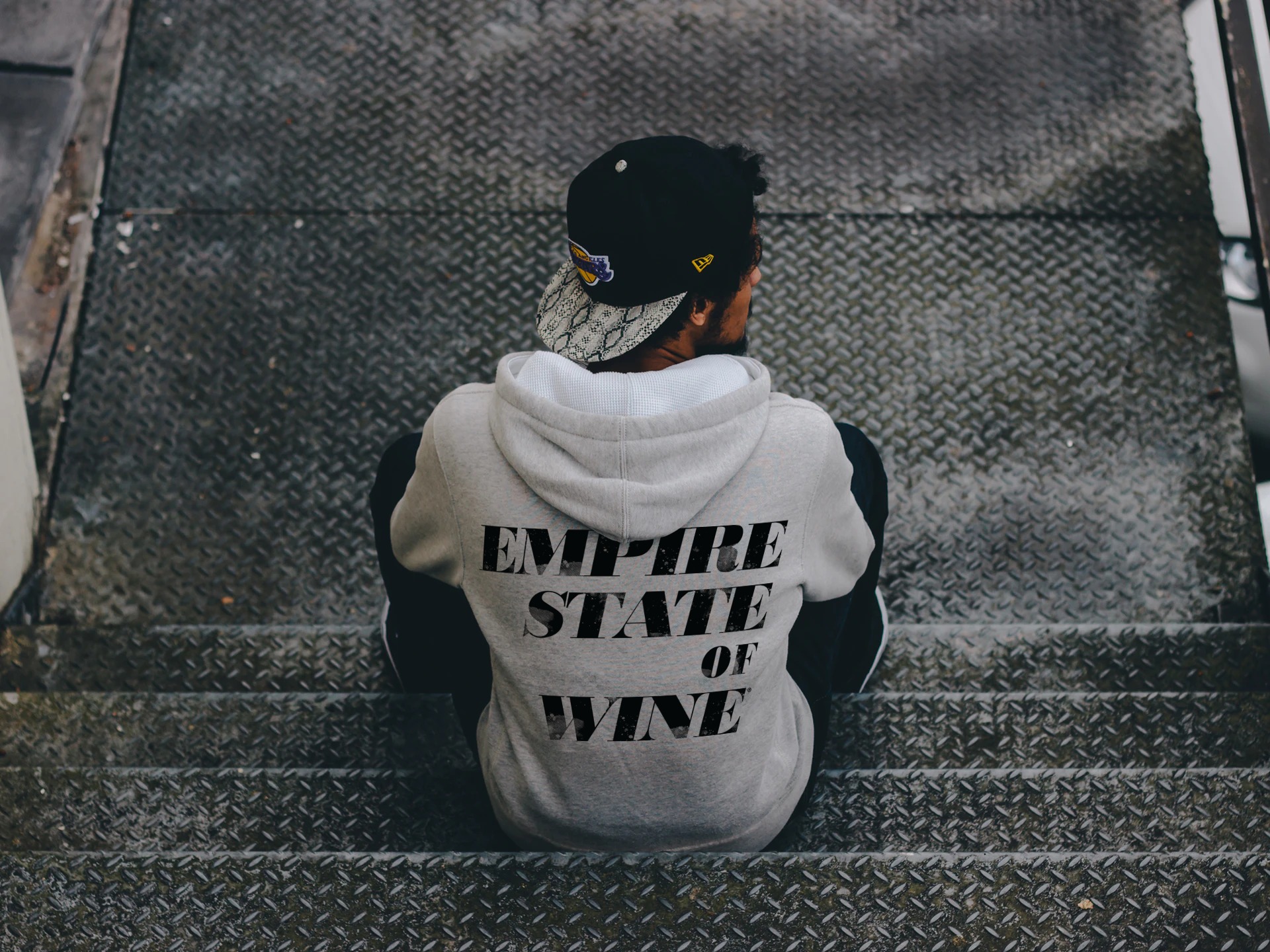